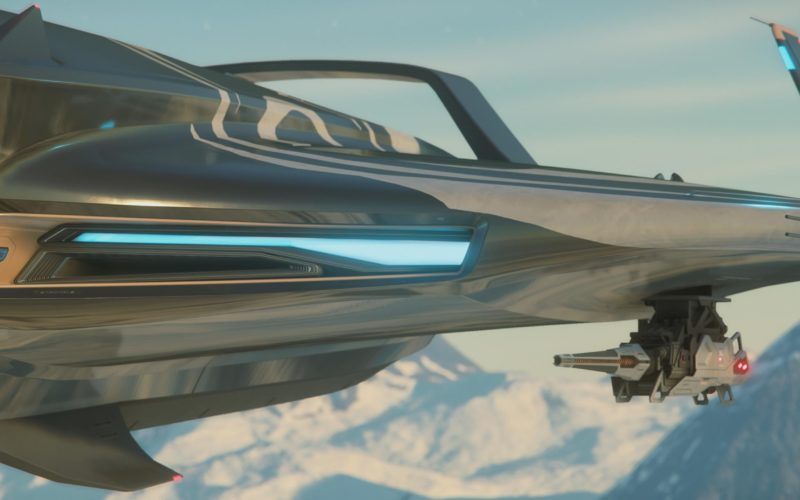 Please monitor sc-testing-chat in spectrum for updates and testing instructions.