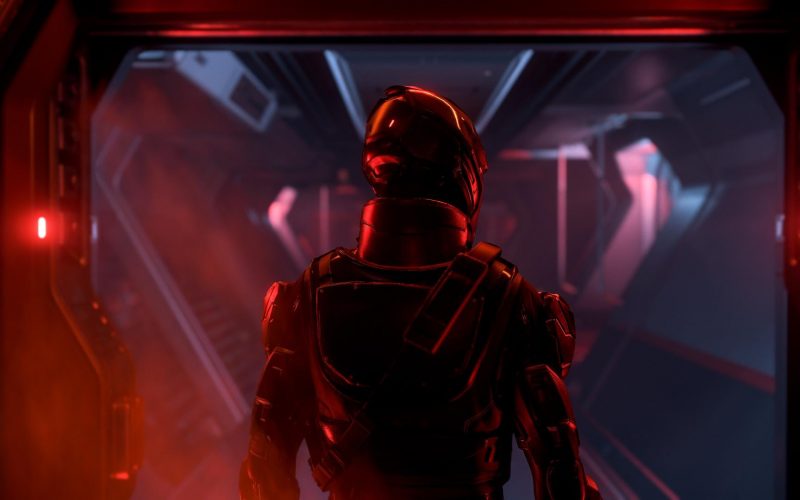 Are you being chased by bounty hunters across the Stanton system? Are you being denied landing permissions at every major port? Are the security patrols giving you grief and opening fire the moment they see you? If you answered yes to any of these, then you may have a crimestat.

Here at TheLoneGamers.com we do not care how or why you have crimestat. We understand it’s so easy to get it. We understand that nobody wants to go spend HOURS banging rocks together like space cavemen in the Kleischer Rehabilitation Facility. So here is how to set things straight and remove your crime stat in Star Citizen.

There are four places to pick one of these up in Star Citizen Alpha 3.9.1 (If playing a later version, your mileage on this info may vary).

Based on the above image, there are 4 different hack tools with 4 different locations to purchase hack tools. I always go with the Re-Authorizer as it is the most stable but not the fastest. I’d rather have it take a longer time to run with fewer interruptions. If you prefer to camp the hack terminal and pay attention to it more instead of watching the door for anyone trying to kill you, then you can go with one of the faster but less stable options. The Re-Authorizer is also the only hack tool available at all 4 locations.

These items are consumed when used so you may want to pick up a few. They are pretty handy to have in your inventory and they persist until use in your global inventory. You can also drop them and give them to another player who might need it.

Step 2: Travel to a Security Terminal

Currently there are 4 locations with Security Terminals which can be hacked to remove crime stat in Star Citizen 3.9.1. Those locations are:

A few notes about the locations:

Security Post Kareah (Sometimes shortened to ‘SPK’) is fairly open and easy to get to. This makes it dangerous if you are being pursued by bounty hunters because unless you’ve taken certain measures they have a marker over your head wherever you go. The room where you hack the terminal is in the center of the station and is fairly open with plenty of angles to be shot at from. If you have someone watching your back then SPK isn’t a bad place to go to get in and get out quickly.

MT DataCenter TMG-XEV-2 is currently unguarded by security forces or turrets and does not incur trespassing charges. The lack of trespassing is a double-edged sword – you will not get trespassing charges but neither will any bounty hunters! The hack terminal is in the basement near the server room. This is a relatively unknown location to remove crimestat.

Security Depot Lyria-1 & Security Post Hurston-1 both are on the surface of their respective planet/moon. Both are guarded by turrets which will fire on you regardless of your crime stat rating. Both are surrounded by a no trespass zone which will incur felony trespassing charges for loitering too long. Both are guarded by eight NPC security guards which will fire on you for entering the facility. Every security guard you kill will give you a homicide charge. I have heard of players rushing past the guards without killing them but this is a huge risk because if you are killed by them you will end up in prison. The hacking terminal is located in a lab in the basement of the facility.

Step 3: Hack the Security Terminal to remove your charges

As you can see, this process can take a while depending on how many charges you have. It’s absolutely a nail-biting situation for some.