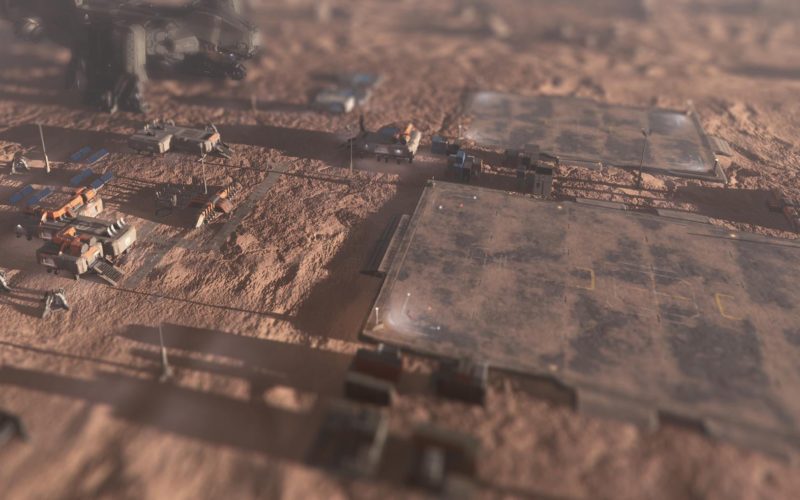 Please monitor etf-testing-chat in spectrum for updates and testing instructions.

USER.cfg settings: r_displaySessionInfo = 1
Note: This patch does not contain all of the intended features, which will be added iteratively to the notes as they become available. Additionally, some features may be implemented in a partial state and as such are not ready for testing. When those features reach a playable state they will be detailed on the notes and added to the “Testing Focus”. Please issue council all issues related to those in testing focus and in general gameplay.

Note: We have a few scheduled playtests this weekend! Take a look at this thread for times and details! https://robertsspaceindustries.com/spectrum/community/AVOCADO/forum/34726/thread/etf-playtests-green-zone-removal-and-star-marine-l

Added New Vehicles to the greenzone security spawns around Stations.