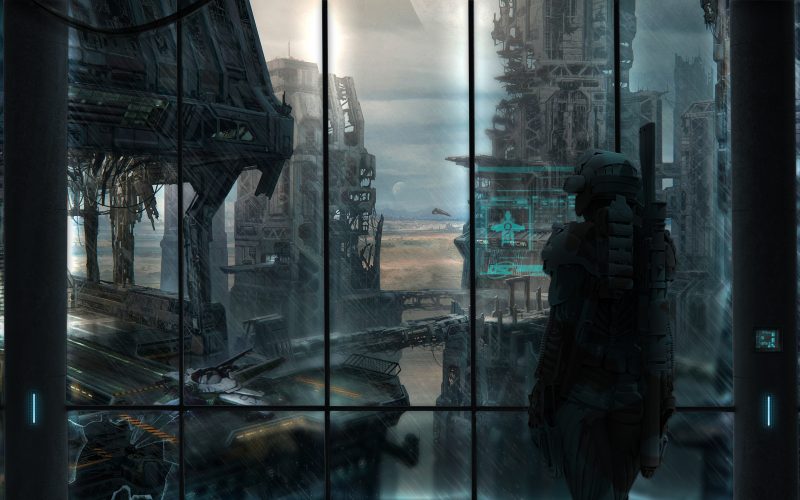 Weekly Update (Decided not to lazy out and get this done)
There are some important details this week so I suggest reading this.
You can skip the Calling All Devs and Around the Verse sections, later sections are somewhat more… well, interesting.

Calling All Devs
Around the Verse
Reverse the Verse

Calling All Devs
-No cycling your radar between 3D and 2D, the little holo-globe is here to stay.
-No work going into E.V.A. to jet over to unmanned ships that are under way, unless a ship is stopped you are unlikely to be able to transfer over. Sounds like there’s physics/engine issues and other stuff for now.
-No work going into Electronic warefare, talk about hacking being able to take over and control other peoples ships, blocking communications, defences against this, lots of ambitional stuff.
-EMP is seeing further work but will remain fundamentally the same; EMP ships will need to transfer power from shields and weapons and get closer to large ships before triggering their blast and stunning/disabling the ship.

Around the Verse
-Episode is about audio effects in SC, somewhat interesting but most of it can be skipped as it’s mostly been covered over the last year or two.
-Character hangars are getting another rebuild and are in greybox test state. Was noted last week.
-CIG has just started test work on some of the moons for planets coming with planet Hurston at the end of the year 2016 2017 2018(?).
-To get items in Star Marine you’ll need to earn them in the PU. Good thing they told you this because nobody plays Star Marine to find this out.
-45 0f 46 tasks needed for 3.1 optimizations have been close, good thing CIG moved tons of tasks to 3.2 so it would sound better and they could say they met their goals.

Reverse the Verse – An hour long interview with Peter Molyneux Chris Roberts
-Things are tracking really well despite public scepticism. Things are on track for a on time quarterly release.
-The hitching/stuttering issue is being worked on by rebuilding the way the engine way the handles spawning ships/items, and then rebuilding the assumptions built in the engine around that.
-There’s things they didn’t foresee when CIG made the schedule up at the start of the year.
-“The amount of functionality we have in the game right now, if it all works, is more than a lot of released games.” Link.
-Chris proceeds after this to talk about having more missions, ships, and a larger play area than other games.
-Begins to talk about the need to put more time into polishing existing features rather than focussing on new features, pushing bigger features to later patches.
-CIG is restructuring their teams so that design teams are not spread over the planet and instead teams working on a feature are located in one geographic location.
-Due to the a large percentage of players interested in exploration Chris envisions planetary “micro-discorvery” of mountains and lakes.
-Mining has already been worked on and is seeing good progress so it’s in for the next patch. (I should hope so, because that was supposed to be in 3.1 in 2017)
-There is a backer survey, CIG wants backers to determine what quality of life fixes (essential features) get implemented and what the next major features implemented for 3.2 (or later) are.
-Breakdown of all the exciting new base game features that players can select a small subset of starts at about 19:20.
-Chis acknowledges that they need to stop saying “the game will be good when we get to this point” and instead needs to be interesting to play at any given point.
-All the features on the survey will eventually be included but CIG will sideline low interest features.
-Chris says he never would have anticipated it would take this many people and this long to develop Star Citizen.
-Chris envisions the majority of organized PvP to be resource conflict based over the planetary land claims system.
-Chris wants to put together some teams to start working on improvements on Arena Commander and Star Marine, later this year.

TL;DR
-Hurry up and wait. This shit aint going anywhere any time soon, you get to play the next generations Duke Nukem Forever of development as it eternally chases its own ambitions over years.
Effectively CIG doesn’t have the manpower to develop new features while refining the features they already have out at the current pace of development so primary development is going to be slowed in hopes that a workable game can be made out of what is currently present.

Tags: Around the Verse, Calling All Devs, Reverse the Verse