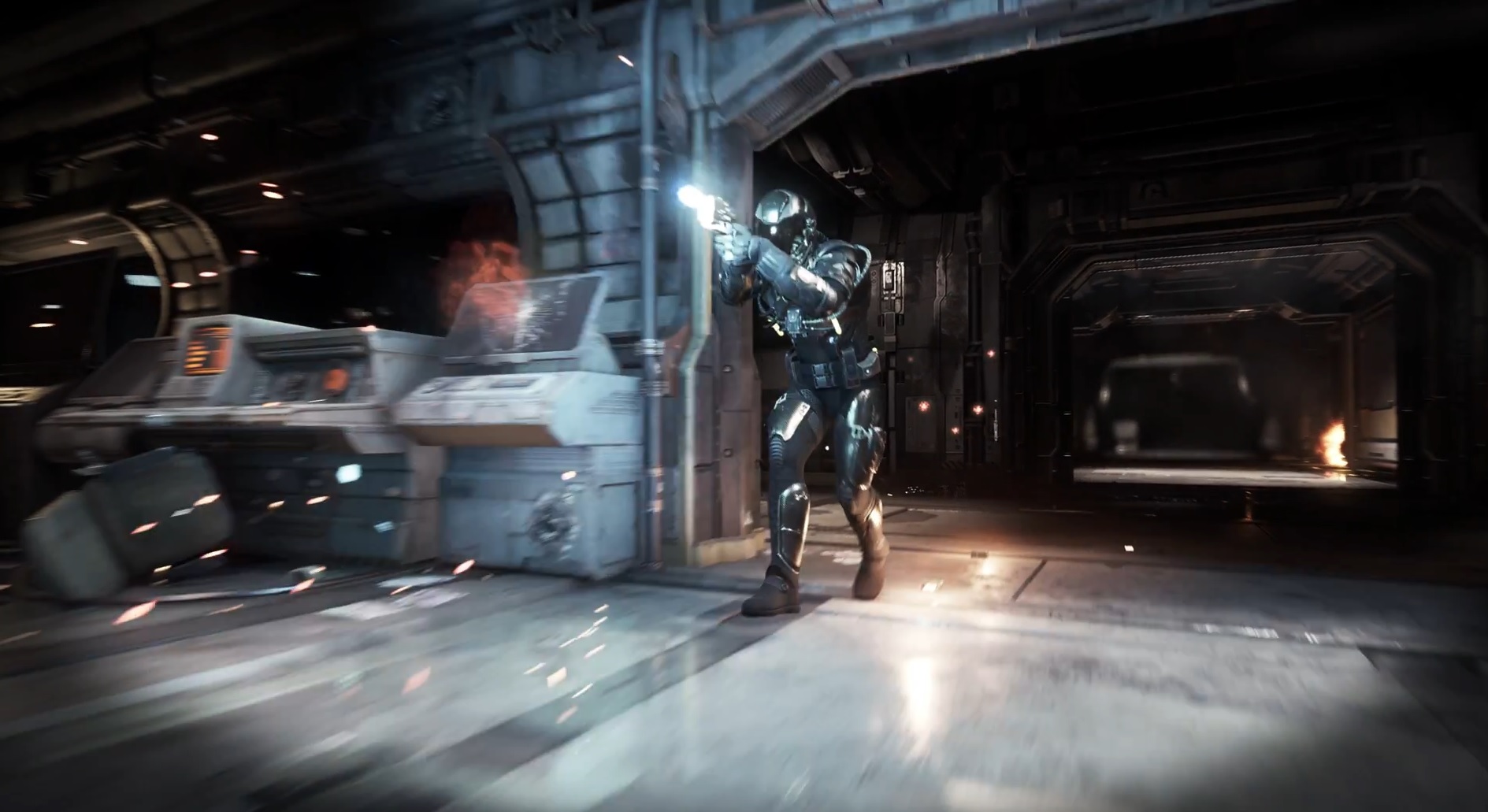 For those of you who think that Star Citizen is “just a game where you fly space ships around”, think again.  Roberts Space Industries has released yet another eye-opening trailer.  This time it depicts less than a minute of what can be considered teaser footage from the first person shooter aspect of Star Citizen.

A lot of players were saying that the first person shooter aspect would have “minigame quality” and that it would not be a big component of the game and not something that draws players in.

After watching the Star Citizen FPS Teaser Trailer – I beg to differ.

The First Person Shooter aspect of Star Citizen will be a primary game play mode for some players and it really looks like the developers are working hard to make it something that draws in the FPS crowd.