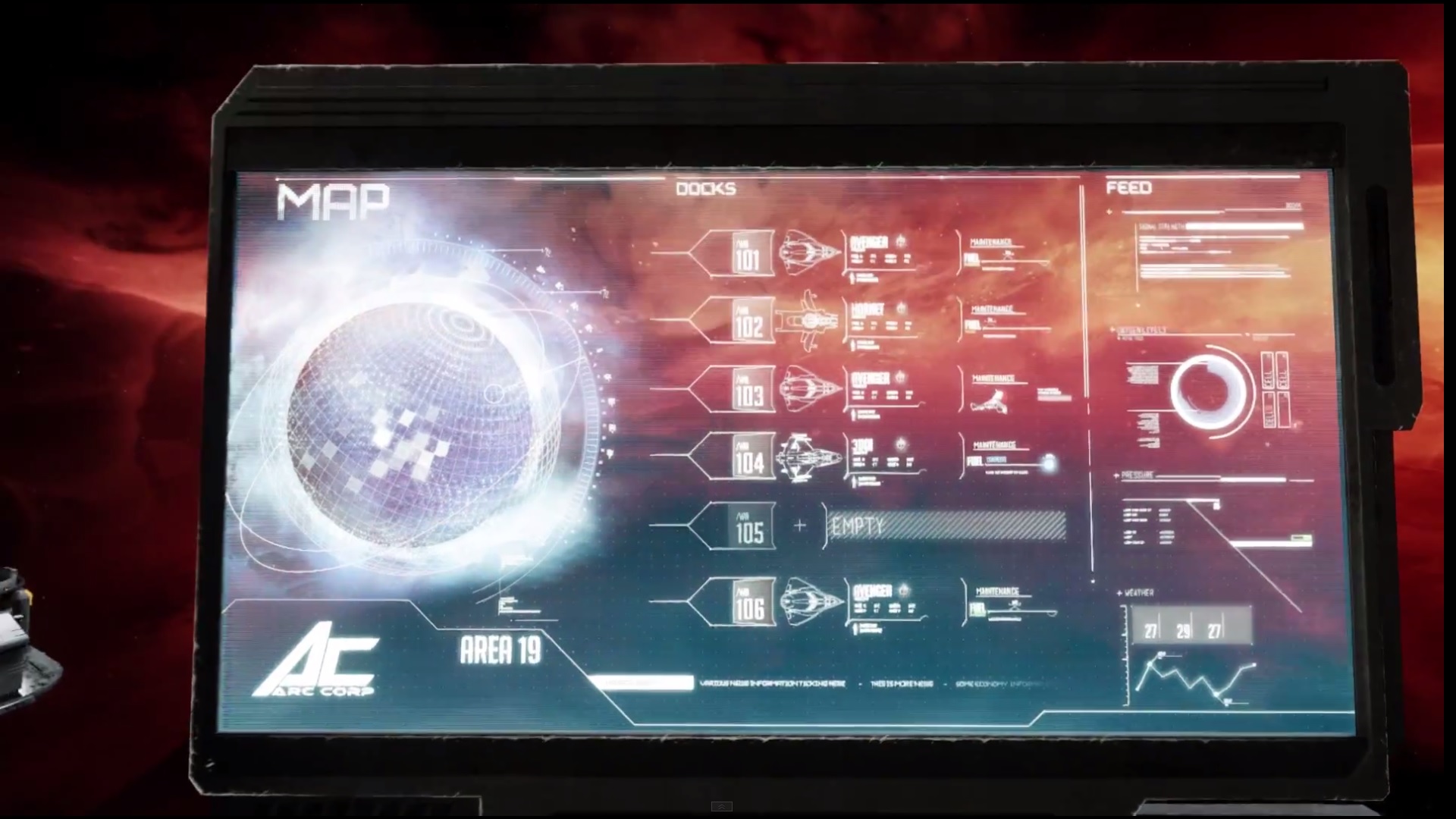 However, despite their second-deathstar-status, they are representative of the type and quality of work we are growing to expect with each Star Citizen content release.

Here are a few of the game assets that were revealed.  There’s screenshots of some of them, too!