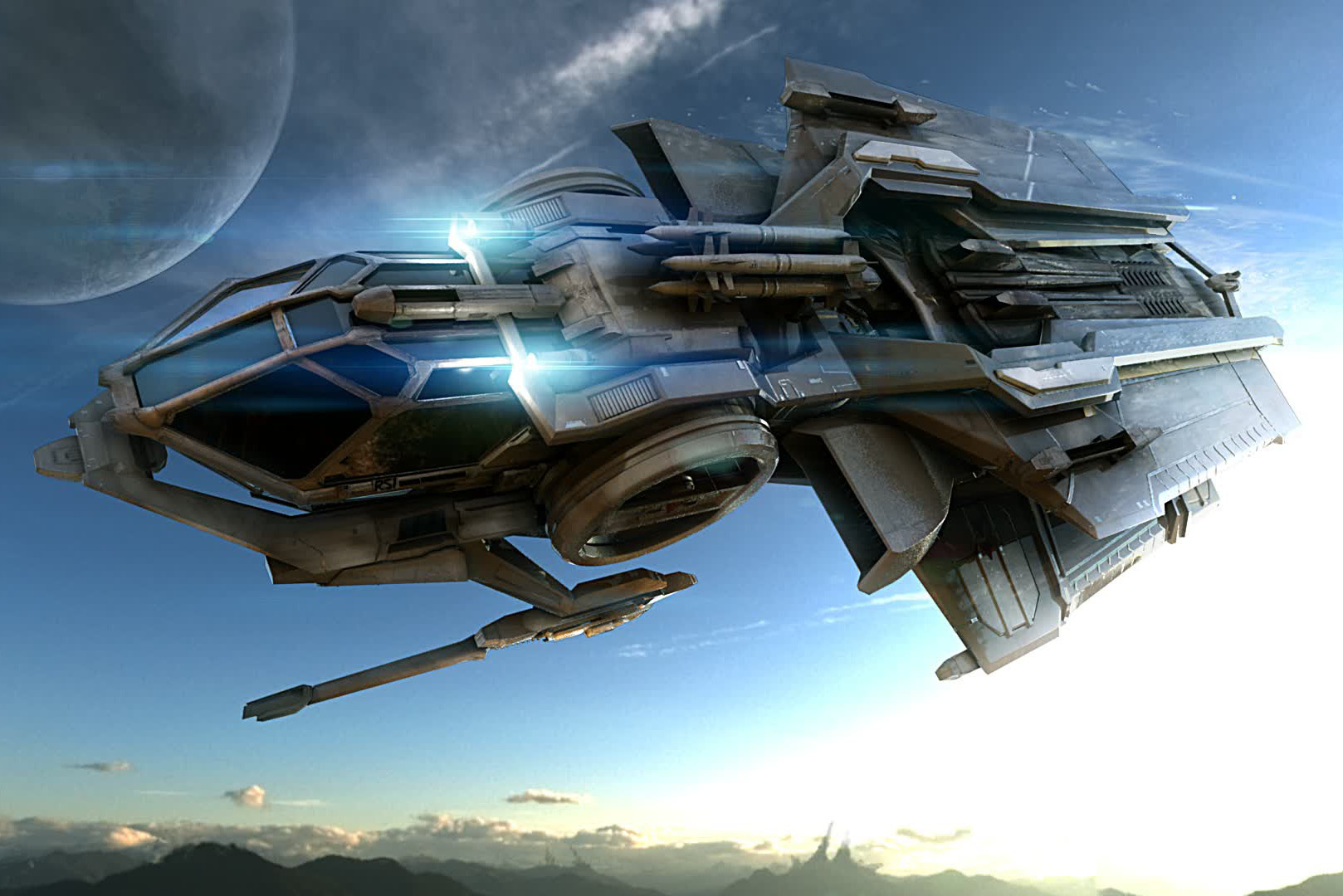 Star Citizen can get expensive.  It scares a lot of potential players away from it.  We’ve all heard the stories about people spending thousands of dollars on a game that is still in development.

Luckily, it doesn’t have to be that way.  You can get into the game for as little as $45 and still fly a lot of those expensive ships.  All for $45.

Here’s are the steps to get started:

The Aurora LN game package gives you access to the currently released game test modules, Squadron 42 (single player story campaign, when released), and the full game of Star Citizen.  For $45, you are getting a AAA title.  If you hurry, you can get Squadron 42 included in the price… that’s TWO (2) AAA titles for $45.

The Aurora isn’t a bad starter ship.  It can be fitted and configured to perform any role in the game:  Combat, Mining, Transport (cargo or passenger), Exploration, Bounty Hunting, Recon.  Really your imagination is the limit and that is what makes it a great ship to start out with.

There are other ship options.  Some are more expensive.  There is a $45 Mustang Alpha game package.  The ship is smaller but more aggressive.

Of course you can go more expensive, but do you really want to?  The game is due out soon and ships can be earned by actually playing the game.  While nobody is certain how much time will be required to purchase a larger ship in-game, a lot of people are holding off.

You aren’t stuck with the ship you buy, either.  There’s no buyer’s remorse.  “I should have gotten THAT ship instead.”  There’s always ship upgrades.  Say you spend $45 now on an Aurora but you really want that Hornet F7C.  The ship’s cost $35 and $110 respectively (no game package, just the ship).  The Ship Upgrade option allows you to just pay the difference and trade the Aurora in for the Hornet.

Using REC, you can rent equipment to configure the Aurora into a role you want to try out, to see if you like it.  You can rent shields, weapons, weapon mounts, missile racks, and different missiles.  Once other aspects of gameplay are added to the test universe, the equipment relative to those styles of gameplay will be added to the rental store.

Here’s how to equip equipment to your ship.

Rentals last seven 24 hour periods.  Each time you log in, you invoke a 24 hour period.  You can even earn REC while using rented equipment.

You aren’t stuck with the Aurora, either.  Say you tried out another ship and really like it.  Enough to spend real money on it and permanently upgrade the Aurora into whatever it is.  There is a way to upgrade to that ship, putting the value of the Aurora towards the cost of the more expensive ship.