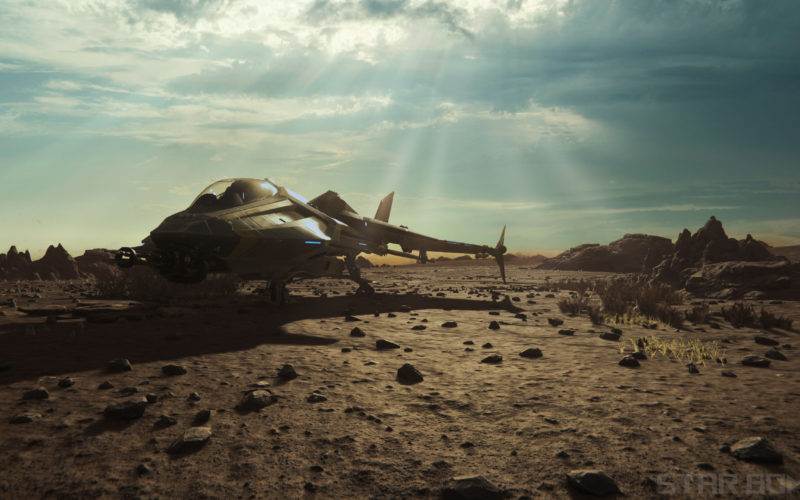 Increased the Constellation thrusters in atmosphere to help with angular rotation and slightly reduced its linear drag for a small acceleration increase.