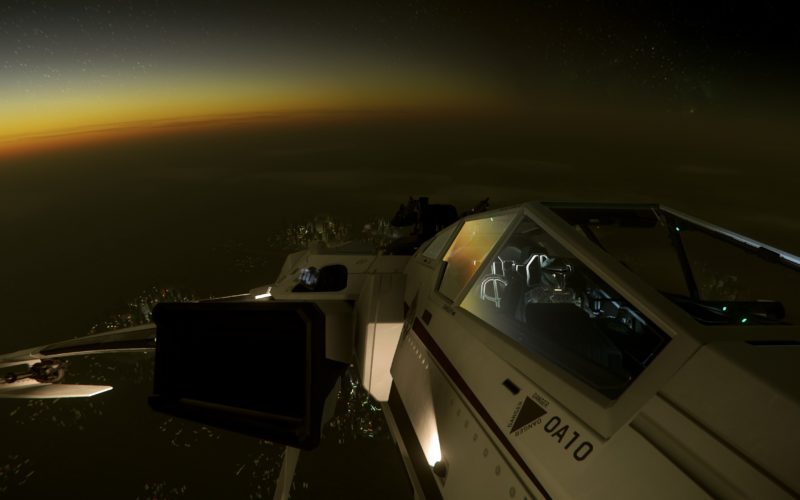 Updating to the Front End UI to use the building blocks system. Adding options to the friends list to pin to the side of the screen and button to remove all notifications.

Commissary Vending machines in prisons updated to use merits to purchase items.

Improving grenade throwing to make it more accurate and reliable, as well as expanding the throwing mechanic to accommodate other objects in the world.

Space Station interiors have been adjusted to help players find their way around them. You can use the interior elevators to access multiple levels of the station including the Hangars & Habs, Commons area, and the new Cargo Decks.

Aquiring a missile lock on a target is now considered a hostile action against AI and other Players allowing them to attack the person locking them without being the aggressor.

Increased max button limit for joysticks/controllers from 50 to 128.

Right Mouse Button (and equivalent for PIT for back/exit on controller and flightstick) should cancel and close Quick Select Wheels.