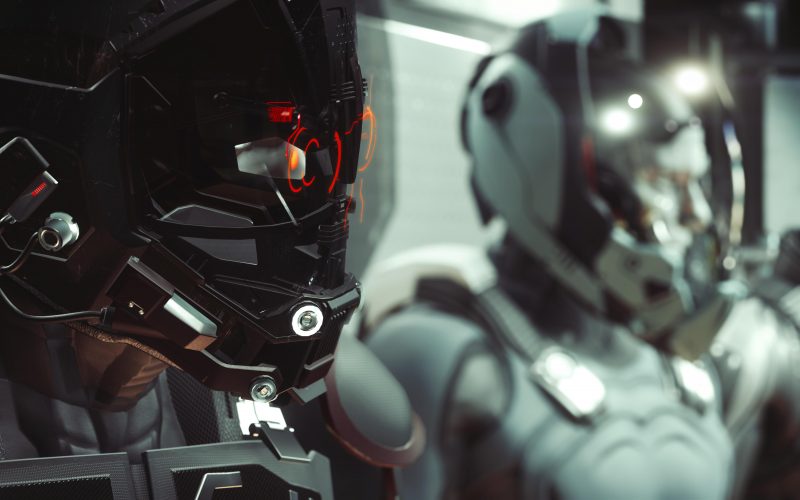 Calling All Devs
-Ships will not be able to autopilot to you. Actually more like that game feature hasn’t been discussed. Somehow… in the six years of development…
-3.3 (or 3.4) will see the introduction of the ability to buy ships ingame via kiosks. Tech is apparently in development still. Because inventory databases are hard or something.
-Genesis Starliner isn’t in development currently as there’s no need or gameplay for it. Don’t expect it for another year or more. Totally not surprising answer there.
-Limited time insurance (non-lifetime) will only tick down while you’re playing. Or not, who knows?
-There will also be timers for refuelling and cargo loading. Gee, that just sounds so fun.

Around the Verse
-Same talk about mining. shopping kiosks, sound effects, and FPS guns. Same shit CIG’s been showing for week after week now.
-Talk about the amazing group system and all the amazing tech that went into creating a party system. Much wow, pushing the future of gameplay. Seriously they’re talking about how groups have access to their own private chat channel (XMPP based).
-Friends get a nametag over their head.
-Big lore talk about some system that doesn’t exist ingame.
-Phew, really a dud of a episode.

Looking for Group
All about the amazing new group system.
-If one party member commits a crime then the group also takes partial criminal flagging. Oh dis gonna be gud, sweet sweet expoits ahoy!
-Mission sharing and rewards are a complex problem and apparently will be worked on in a later release. Gee, that just sounds so encouraging…
-It’s still a bit unclear how party members get on the same server in the first place, the new system seems oriented towards already being on the same server.

Production Schedule
Nothing worth reporting here so far as I can tell. Lots of things trying to get wrapped up for 3.2.

TL;DR
Another week of CIG answering things and saying that have no discussions, direction, or development on systems that one would think could be fairly important to having planned out if your game was anywhere near becoming a viable product.

Likewise there’s a whole host of ideas that are heading to implementation apparently long before they’re needed to solve problems.
Timers for refuelling and loading/unloading cargo? Shared criminal flagging for a party based on a single members actions?
These are solutions to problems that don’t yet exist because the game is so underdeveloped, yet things like mission reward splitting for group play based missions is being pushed off into the unknown.

Meanwhile if you watched the videos you’d see a lot of footage of CIG’s developers overhyping fairly basic tech that’s based on existing solutions and talking about the difficulties that are somehow stalling basic functions that games have been doing for years now.

Tags: Around the Verse, Calling All Devs, Looking for Group, Production Schedule Update, Reverse the Verse