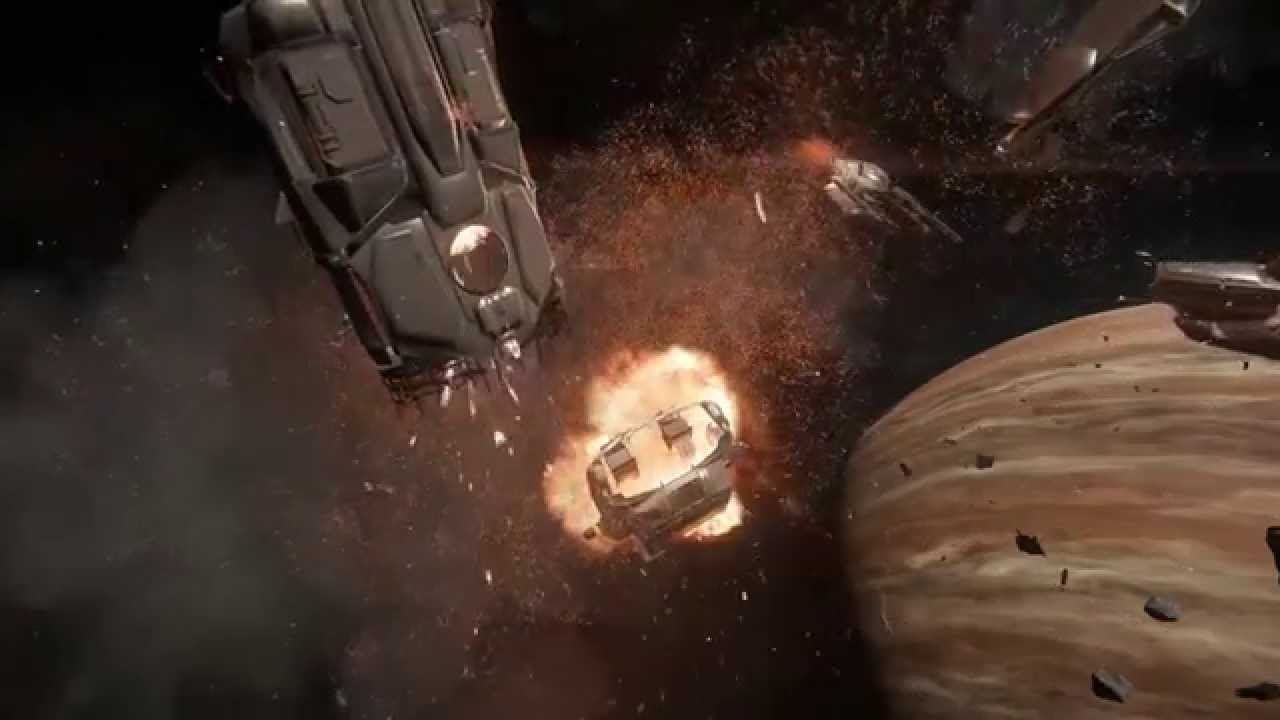 While a lot Star Citizen followers were complaining about why ship development takes so long, we saw the bigger picture. A lot of game developers would go with as few objects as possible when building ship models. CIG has chosen to build ships part-by-part to simulate how they would actually be built. This gives Star Citizen a distinct advantage in making events such as the procedural destruction of a ship breaking apart as realistic as possible.