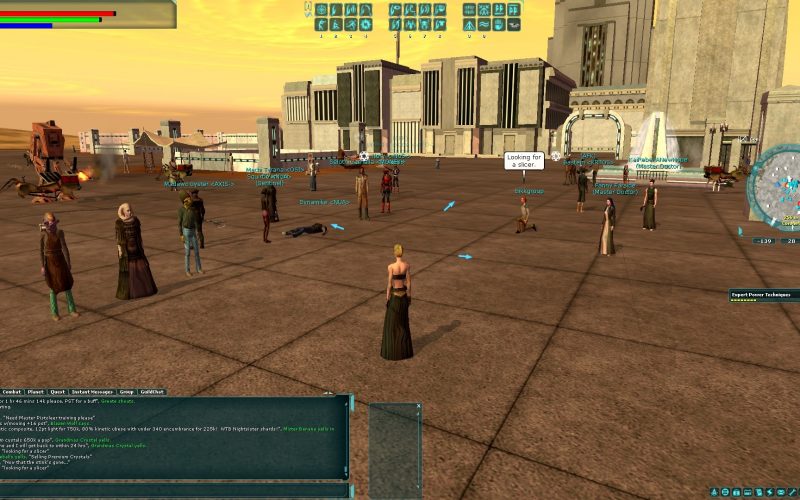 Perhaps you once wandered the sands of Tatooine or meandered through fields of grass and flowers of Dantooine, flown in your star ship over the skies of Endor or maybe marveled at the cities of Corellia within the realm of Star Wars Galaxies.  Fond memories of times spent playing the game are very common among SWG veterans, despite some of the controversy that surrounded the massive changes that the game underwent.  People who played SWG thoroughly enjoyed at least one of the three stages of life that SWG saw.

And then the servers shut down.

While it has been around for many years, even while SWG was up and running by SOE, SWG Emu allows players of SWG to relieve their stories and create new experiences in the realm of SWG.