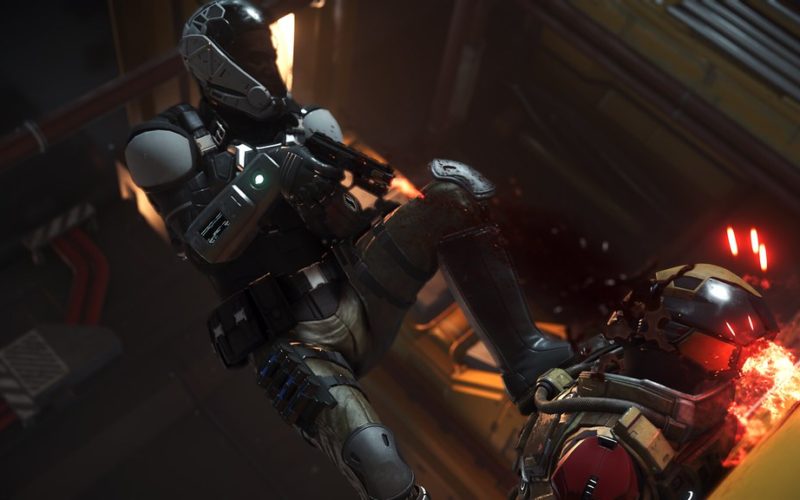 It is strongly recommended that players delete their USER folder for the Public client after patching, particularly if you start encountering any odd character graphical issues or crash on loading. The USER folder can be found (in default installations) at C:\Program Files\Roberts Space Industries\StarCitizen\LIVE.

We are aware of additional issues that we would like to get fixed and are doing a live release of this patch to collect more information on some of those issues, along with uncover new ones.  Please use the Issue Council and report any problems you encounter. If you would like to help us investigate, we have some video tracking threads here: https://robertsspaceindustries.com/spectrum/community/SC/forum/190049?page=1&sort=last-activity