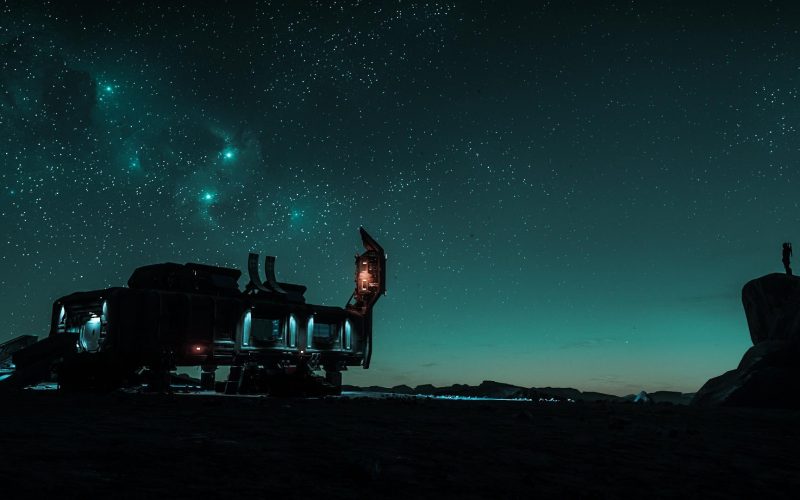 Each of those entries begins with some substantial completion with Turret and Gunnery Improvements coming in with the lowest completion percentage at 64.

NPC Improvements: Bartender has returned at 79% and hopefully it’ll be released once and for all after floating around for nearly 5 years… It was originally on the 3.6 roadmap then moved to the 3.8 and then dropped completely and has now mysteriously appeared on 3.10.0. Will it remain? Only time will tell.

The following items were completed this week:

What are you looking forward to? Let us know on Twitter @TheLoneGamers or in comments below or come and discuss it on our Discord.

[…] the corner.. so close that it went out to Evocati for testing yesterday. We saw a 7% jump from last week and are now sitting at 90% complete with the lowest percentage item being the Bartender NPC […]