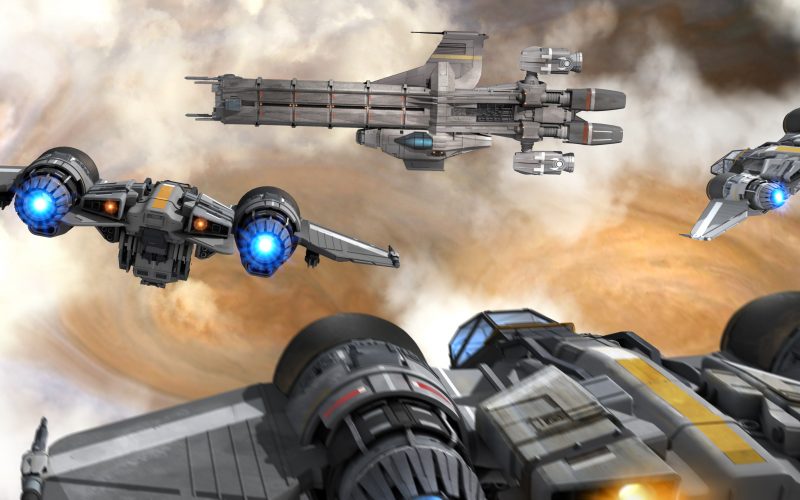 Ok so I’ve been putting off this post until a rainy, and boring day, in my efforts to procrastinate and avoid cleaning up my garage I bring you this post.

Also this post is going to take effort and I was kind of hoping the Goons or someone else would do it but they’re all too busy jerking it to Chris-Roberts-Does-Chemtrails levels of conspiracy bullshit about Star Citizen so here I am left to make an actual review.

This post will be about the not-so recent Star Citizen free fly weekend and the numbers that dropped from it.

Data Sources
Crowdfunding Spreadsheet
Free Fly Weekend Aug 24-27 – Just linking that because I couldn’t find a CIG based reference to this event.

The Math – The shitty but important part.

Note: I am discluding Aug 24th and Aug 27th from the data as those days provide numbers that could be considered outliers to the core thrust of my statement here.
There was some time lag before the general population knew SC was free to play on Friday and Monday was a work day so player sign up rates were impacted, the numbers of even the “best” days of Aug 25th and 26th make my point well enough.
Aug 23 will also be discluded due to the start the of the Mercury sale being on that day and it throwing the averages off.

Believe or not this Free Fly weekend was a success from a statistical point of view as CIG increased their typical sales volume by 26% over their recently… modest sales volumes.
In terms of player adoption rates… ah well… I’m sure some companies would love to have a 1.2% trial to paying customer conversion rate.

I’m sure someone will ask “But what about people deciding to buy ships at the end of the free weekend?” well to that I’d point to the figure of 510 total ships being sold on August 27th, while it is a small spike for the weekend it and may have made the numbers look slightly better it doesn’t subtract from the overall notion that even when letting people try SC freely there’s just not that many people putting down money on it any longer.
I’d also counterpoint with the fact that those extra sales were likely of the $30 discount package CIG was selling during GamesCom and there’s also the possibility that the Mercury sales was still running for high rollers and adding to those numbers.

Realistically CIG can try to attract new players all they want but much like CCP before them they’re finding out that they’ve effectively got all the customers they’re going to get without some improvements in their product.
The days of 2012-2016 where CIG could count on major sales volumes of ships during sales are gone apparently, and even the more modest numbers of 2017 are starting to look good.

TL;DR – How would you feel if you handed out free samples and nearly everyone gave it try before walking off without a sale of even your discounted packages? Well ask CIG, because that’s what happened here.