So it’s been a few weeks since I’ve written something up.   The last few weeks have been crazy busy.  Coming back from vacation into two crazy weeks of work.  The one thing I have done over that time at home is play a bunch of M14 draft on MTGO.   I could have written something up at home but coming home from work and playing magic and having fun was way more relaxing.  Also it gives me something to write about.

M14 draft is surprisingly fun.  At a constructed standpoint, I’m not impressed. 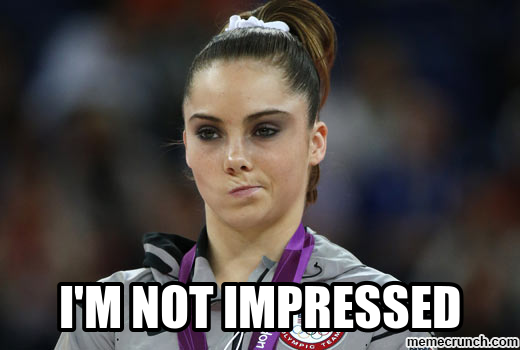 There are a couple cards here and there.  You can say hey it’s a core set, but I feel like the past core sets have been better.  I played in the sealed release at my local store and it was ok but I didn’t have a good evaluation of the cards or format at that point. After watching other people draft on twitch and getting my hands on the draft format it became a lot more fun.

Blue is very very powerful. Ive done about 6 or 7 drafts and I’ve played blue in all of them, mostly blue white. White is only ok but it has some powerful cards like Wall of Swords, Pacifism, and others. Of course some of the Rares are going to be powerful as well.  In 3 of my drafts I’ve had pack one pick one Ajani Caller of the Pride and that guy is the bees knees!

As more people play draft they are realizing blue is powerful and it is being pushed harder.  Cards like Divination and Opportunity go a long way.  Blue also has a lot of good removal. Claustrophobia and Sensory Deprivation are so good.  Being that the format has a lot of enchant creatures like Mark of the Vampire and Shiv’s Embrace it just makes cards like Disperse and Time Ebb even better.  Blue also has some excellent creatures. Early game Seacoast drake and Scroll Thief can set up late game Air Servents and Messenger Drakes. I’ve gotten some late pack Water Servants which surprise me because that card is soooooo good.  Archaeomancer is fantastic with the power Essence scatter and the draw spells in this format.  One of my favorite decks I’ve had so far had two Opportunity two Archaeomancer and an Elixir of Immortality.  I decked a Blue Black player on the back of those cards alone.

Now that people see the power of Blue you might need to turn your head to aggressive Green Red or Black Red strategies.  They are both very good and can put a lot of pressure on a Blue mage.  I like Green in this format a lot. Having access to cards like naturalize, Plummet and Rangers Guile can go a long way. Rootwalla is also one of the better creatures in this format.

If you are interested in watching me draft, I just started streaming on Twitch.tv this past week.  I will still be posting videos on Youtube but Twitch will give me a chance to interact with you guys in the moment.  All links will be posted below. I don’t have a normal schedule yet and most likely won’t because of my life schedule but if you follow me on Twitter you will get a tweet when I go live.   I also will be playing standard dailies and events so you can watch that too.

Here is my list I am currently running and a video Deck Tech.