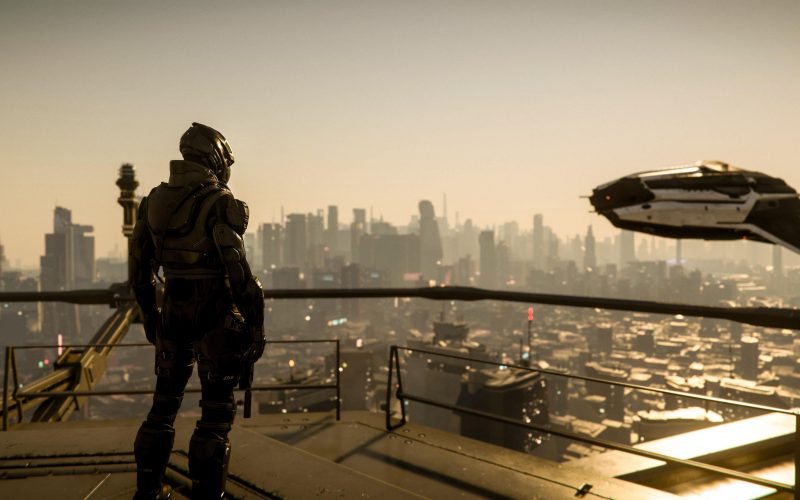 We are introducing new changes to the Impounding mechanics currently present in the game. When blocking a landing pad on a vehicle without permission, a message will appear on the visor UI of all players aboard it which includes a timer that will count down until the vehicle is impounded. Different actions that cause a ship impounding, such as pad obstruction or reckless operation of vehicle, can now have different impounding times and fines allowing, for example, light penalties for blocking pads versus harsher penalties for pad ramming.